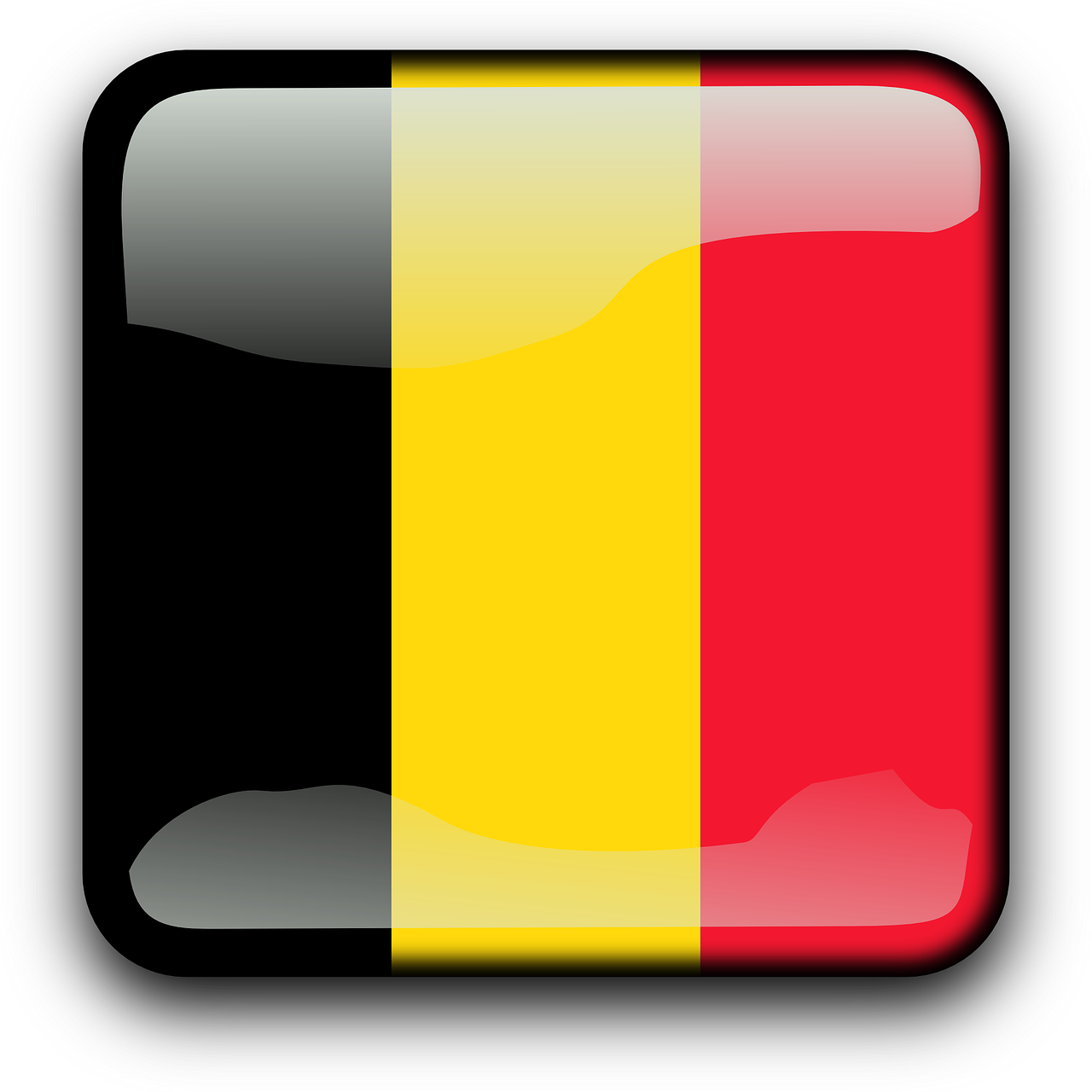 In this article we would like to mention some of the main reasons why foreign capital chooses Belgium.

-It is at the top of the list because of the country's geographical location in the middle of large markets.

-The country's widespread transport infrastructure, and in particular its network of motorways, railways and inland waterways, its developed ports and air transport facilities make it one of the most important commercial centres in Europe.

-Belgium has a highly developed service sector. In Belgium, especially in the Brussels region, there are many service providers of commercial, legal and financial advice linked to EU institutions. Many companies open offices in Belgium to be close to EU institutions and other EU countries. In particular, tax cuts and support for coordination, call and distribution centres have made Belgium even more attractive for foreign investment.

-The Belgian government considers and promotes foreign capital as a development factor for employment. (Investor- and employer-friendly government policy)

-Multicultural structure of the country

As a result, we can say that Belgium's active role in the international economy and the fact that it is a good point of transition, both physically and economically, to other European countries makes it a good partner for the planned activities, which will be carried out in Europe in particular.

In addition to all these positive aspects, it must be said that the high labour costs in Belgium and the country's relatively complex bureaucratic structure can be considered negative factors for foreign direct investment.